Growing up, I always had conflict with my mom. We would get upset at each other for small things and at the time, my mom said or acted in a way that made me feel personally attacked. I would get upset and negatively react back. I carried those memories with me into my adulthood and I allowed the messages I interpreted to dictate parts of my life. Essentially, I took her actions personally and they affected how I saw myself and how I interacted with other people.

As I grew older, I spent less time with family, only being able to talk on the phone once a week, or visiting ever other month. Adulthood allowed me to separate myself from my past and have an objective perspective on things. My mom was still the same person who tended to react to things in the same way. I realized that there is no changing people. People can change if they want to, but its hard to do that work for them or and sometimes they have a hard time seeing how their actions affect other people. In order to create a strong relationship with my mom, the first thing I needed to do was to try and see things from a new perspective.

As I was able to step away and see things objectively, I started taking her actions less personally. They way she reacted really was a reflection of her and not myself. She responded in ways that made her feel safe, was based on how she was raised, and essentially encompassed who she was based on past beliefs. I quickly learned that these were not things I should take personally. When I took them personally, I would be reactive to her, acting in a more aggressive or uncompassionate manor. Once I learned to separate myself from her reactions, I was better able to understand where she was coming from and respond more calmly. This in itself created a stronger relationship between us.

A few years ago, when I evaluated this relationships with my mom, I started to see how I could apply this to other relationships or to people I did not know. It all made sense in order to stop taking things personally. It is not an overnight process.

How To Stop Taking Things Personally: A Spiritual Method

Elevate your level of consciousness

Self awareness is the number one step on the journey to stop taking things personally. In school, we are not taught how to properly handle mental challenges. What develops is based on our past experiences and most of us are not lucky enough to have mentor who can help guide our coping skills. Into our adulthood, we are still using the same behaviors as we interact with other people, which is reactive.

Being reactive is thinking without awareness. We a triggered, so we reactive outwardly or inwardly. We may get upset and verbally abuse the other person back or go off and take what happened as a personal attack. We associate that moment with our identity and hold resentment in our hearts.

In order to stop taking things personally, you have to elevate your level of consciousness. Learn to become aware of your thoughts that you are having when you feel triggered. When you become more aware of yourself, your actions become less compulsive. Your awareness of your self and the situation allows you to evaluate the situation with a clearer mind. You can now step back from the trigger and question it. Is this statement true? Why would this person act this way? What does this about the other person? Self awareness allows you to detach from the “personal” statement or action as immediate truth.

Having the ability to create space between someones response and your thoughts, allows you to evaluate the situation constructively. Looking at the scenario objectively is your first step in order to stop taking things personally.

Understand that people are conditioned by their past

How someone was raised, their culture, how they identify themselves, all serve in how they react to things. In order to protect their beliefs, they often have to put others down, criticize, or argue with others believes because they believe they are right.

It is not uncommon to hear the phrase “hurt people, hurt people”. This is very true. Based on their past experiences, they may have developed a lower self esteem and in order to help them regain a sense of self esteem, they react in a way that may feel like a personal attack. Being “right” in some form, allows the other person to feel superior.

I am not condoning this behavior, but when you understand why people react the way they do, you can separate yourself their bad behavior. Someone may be acting out of insecurity, or because what they were taught at a young age was the “right” way of doing things, etc.

It’s much easier to stop taking things personally when you realize where that person is coming from. Was their intention to be rude? Are they trying to protect their ego? Are they just working with the resources they have?

We are not all taught how to take care of ourselves emotionally, so how we react with others a true reflection of ourselves.

Have compassion for others

Now that you have put yourself in their shoes, you can understand why they may react in the way that they do. When you understand them, you no longer feel the initial need to take things personally. Because of your self awareness and an awareness of where they may be coming from, you can chose to let their behavior to have less value.

It is really important to take personally the remark of someone who actually feels negatively about themselves? No, because you know their remarks come from a hurt place. With this understanding comes compassion. There is now a separation between their actions and the meaning.

Don’t react to their poor behavior

Although you have compassion for others, this does not mean you condone bad behavior. And no, compassion does not mean you turn into a door mat. It’s hard not to react to someone who is egging you on or if they said something that was triggering, but one of the best things to do is not react.

Normally they may say a sarcastic backwards comment, so you say one back. And eye for an eye will not solve your problem. Do not try and put fire out with fire.

There are two ways to go about this – A neutral reaction or a compassionate action. If you react in a hurt way, you are rewarding bad behavior. They want to see that you are upset and they want you to argue with them. If you do not fire back, the conversation is over and you are no longer showing how personal their comment was to you.

Other than being neutral, you can try to react with a compassionate response. Maybe their insults scream that they are insecure or hurt and need more love in their life. People want to feel appreciate and cared for. How you react to them will help evolve your relationship – like I did with my mom.

This is what psychology calls, positive reinforcement. You do not reprimand bad behaviors, but reward good behaviors. By reinforcing positive behavior, this strengths the behavior and helps extinguish negative behavior (since it gets no response – good or bad).

Sometimes one of the best things you can do to stop taking things personally is set boundaries with people who just not aware and are deeply unconscious. If you have worked on yourself and come from a place of compassion and this person is still personally invasive, try to limit the amount that you interact with them.
You may not be able to change who your family members are, but you can chose your friends, find a new job with a better boss, and surround yourself with people who are more aware of themselves. Take the actions necessary to set healthy boundaries for yourself.
If someone is always insulting you, spend less time with them. At the end of the day, your greatest protection is your own consciousness and self awareness. Use it wisely!

13 Ways Self Love Will Transform Your Life

Life is like a mirror. Who we believe we are and how we react to the world, reflects back how we really view ourselves.

When life gives us lemons, we definitely make lemonade! --- Hi, I'm Sarah! Whether you are faced with chronic illness or other life challenges, we make adversities into wins. It's all about perspective. Here, I uncover what it takes to conquer your mind and how to live life with intention. 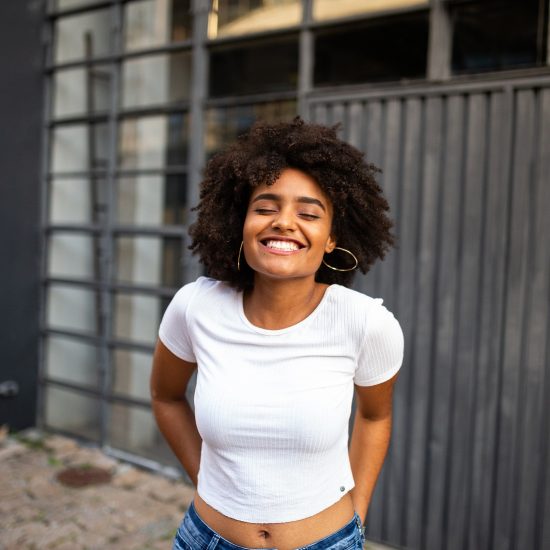 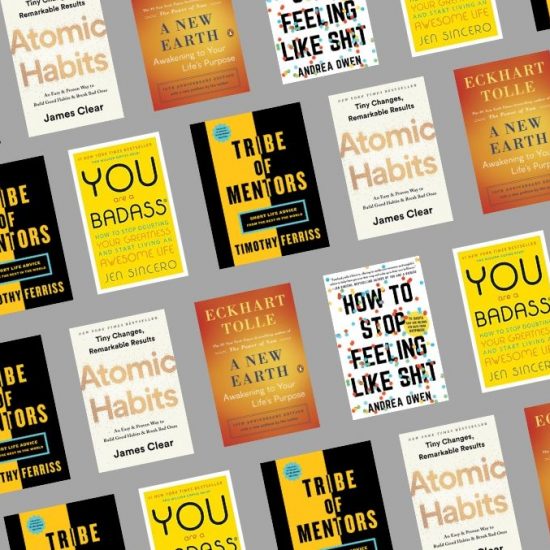 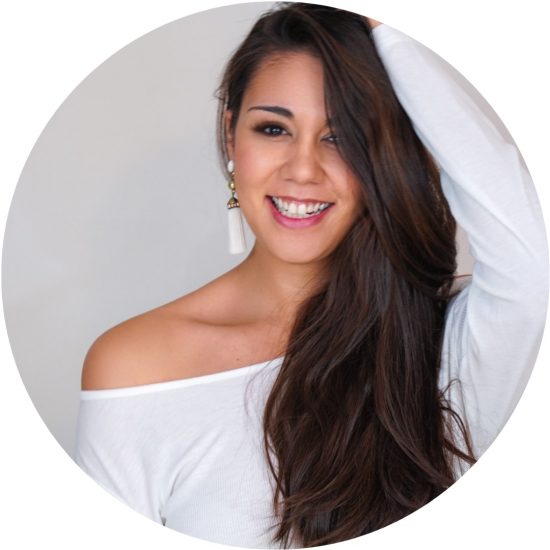 When life gives us lemons, we definitely make lemonade! --- Hi, I'm Sarah! Whether you are faced with chronic illness or other life challenges, we make adversities into wins. It's all about perspective. Here, I uncover what it takes to conquer your mind and how to live life with intention. more

Why seek revenge when you know karma will get the bastards anyway? 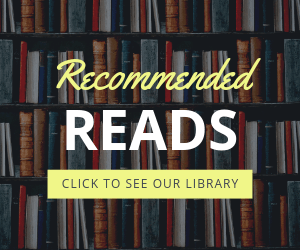